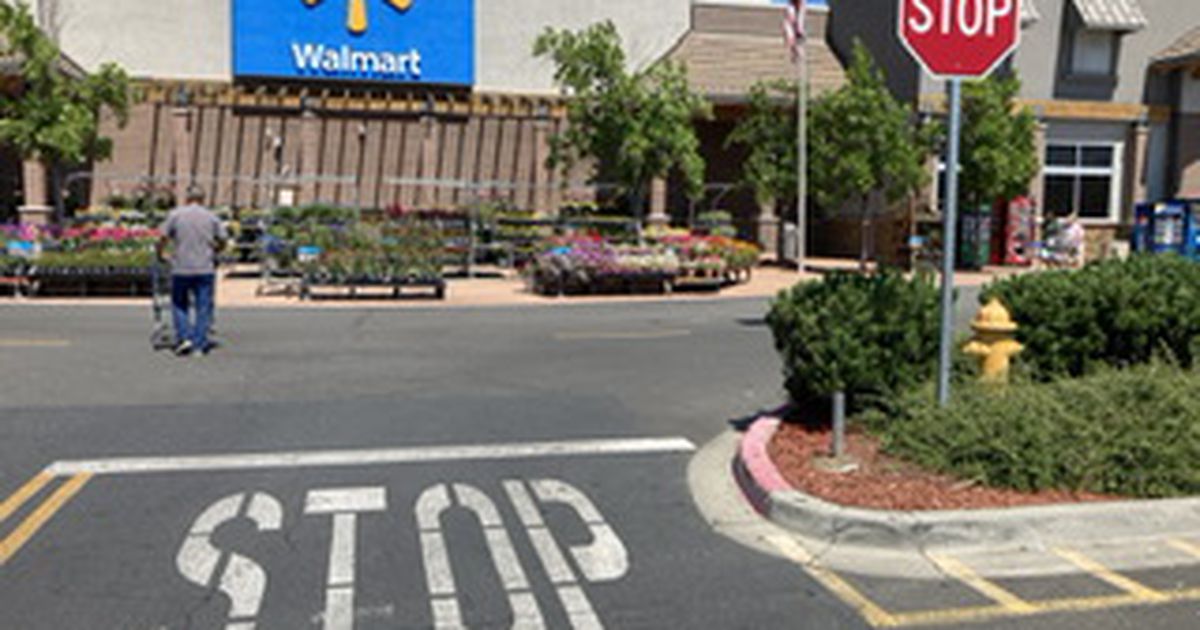 Building strong communities could be a team sport

(Matt Witt | Writers on the Range) The Walmart in Medford, Oregon

By Matt Witt | writers on the beach

I started thinking about some of my small town neighbors when I read that the Denver Broncos football team, which just started its new season, was sold for $4.6 billion.

The main new owners are Walmart heir Rob Walton and his daughter and husband. Their ownership group also includes Condoleezza Rice, former secretary of state and now a board member of hedge fund Makena Capital Management; Mellody Hobson, Chairman of the Board of Starbucks and Director of JP Morgan Chase; and Lewis Hamilton, a race car driver worth an estimated $285 million. The Walton heirs are the wealthiest family in the world, with a net worth of over $200 billion.

When Walmart opened a store in our small town of Talent, Oregon in 1988, it promised needed new jobs. But some residents feared local shops would close and wages for new jobs would be low. Even today, Walmart’s minimum wage, including a raise announced last September, is just $12 an hour.

A congressional report based on data from the month before the COVID pandemic began found that Walmart’s pay and benefits were so low that it was the largest employer of food stamps and Medicaid recipients in about half of the states studied.

What does this mean in human terms? Near my house a young boy has woken up for years in an empty house, eaten breakfast in front of the television and goes to elementary school, and when he comes back there is no still no one home. He lives with his grandfather who leaves before dawn for his job at Walmart and then has to work a second job before finally coming home in the evening.

I also know a neighboring family who operated the local hardware store. They had to close this business after Walmart came to town. Then in 2012, Walmart moved out of our town to establish a supercenter nearby, complete with a giant supermarket that competes with local grocery stores.

In 2019, the Institute for Local Self-Reliance published a study showing that Walmart supercenters reduce the share of farmers’ income from food sales and drive down wages for people who harvest and process food.

As new owners of the Broncos, the Walton heirs can take advantage of a special tax loophole to deduct nearly all of the sale price from their income over a period of years. A 2021 study by nonprofit news service ProPublica found that the billionaire owner of the Los Angeles Clippers uses loopholes like this to pay taxes at a lower rate than workers who sell beer at the stadium stand.

So what can you do when communities, families and farmers create so much wealth for billionaires that they are able to spend billions on sports franchises?

Consumers might make it a point to patronize local stores and food producers, and also ask why a company like Costco can afford to set its minimum wage at $17 an hour when Walmart says it can’t. .

Workers have some bargaining power and they could organize unions, as they do so far at more than 300 Starbucks locations in 36 states, including Arizona, California, Colorado, Idaho, Kansas , Montana, New Mexico, Oklahoma, Oregon and Texas. , Utah and Washington. Because of this pressure, Starbucks found it necessary to improve wages and sick leave before collective agreements were even negotiated.

Cities, counties and states could also choose to support the development of local small businesses that pay living wages instead of offering incentives to low-wage chains.

All of these steps require no longer accepting that a few people have far more wealth than they could ever need at the expense of many others who struggle without affordable housing, health care, education, child care or other basic elements.

Building strong communities and families is a team sport, but billionaires and some giant corporations seem to be playing a different game. Isn’t it time to change the rules so that everyone can win?

Matt Witt | writers on the beach

matt witt is a contributor to Writers on the Range, writersontherange.org, an independent non-profit organization dedicated to stimulating lively conversation in the West. He is a writer and photographer in rural Oregon.