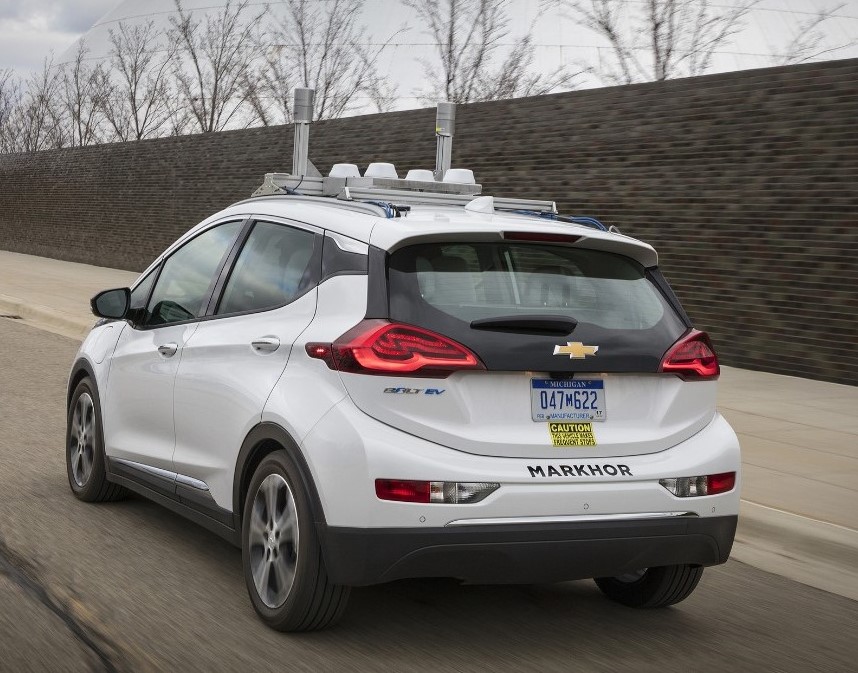 Consumer confidence in future mobility technologies is lagging behind the auto industry’s plans to bring autonomous vehicles and more battery-electric vehicles to the market.

The Autonomous Vehicle Index declines for the first time (from 36 to 35 on a 100-point scale) for U.S. consumers. It goes from 36 to 39 for the Canadians.

For battery-electric vehicles, the index remains at 55 in the United States for the fourth consecutive quarter, while declining to 57 from 59 in Canada.

“Frankly, we are concerned about the automakers,” said Kristin Kolodge, executive director of driver-driver interaction and human-machine interface research at JD Power.

She adds: “They are advancing with technology that does not seem to be of much interest to consumers. They are also not making the necessary progress to change mentalities. “Especially now, automakers need to re-evaluate where they are spending money. They invest billions in these technologies, but they must also invest in consumer education. Lack of knowledge is a huge barrier to future adoption. “

JD Power partners with SurveyMonkey to conduct periodic surveys. More than 8,500 consumers and industry experts have given their opinions on autonomous vehicles; more than 8,000 on BEVs. (The last survey was conducted in March, before most stay-at-home orders came into effect.)

• Consumers don’t believe the technology is ready and worry about the societal effects. Technological failure / error remains the main concern regarding autonomous driving technology in both countries.

A Canadian consumer said of autonomous driving technology: “Not practical in Canada where there is snow and messy roads. “

Consumers in the United States and Canada are also concerned that autonomous vehicles will lead to a lazy society that is too reliant on technology and lacking proper driving skills.

• Uncertainty about the timeframe for making it available to the public. Experts predict that stand-alone delivery services will be available within four years. However, their forecasts of autonomous vehicles available for purchase by consumers jumped to 18. This is five years later than expected in the study for the last quarter of last year.

• Changing needs after COVID-19. Experts predict that consumers’ mobility needs could change, even after current public health restrictions are lowered. According to one, “the coronavirus outbreak may take some people away from shared transportation to larger private vehicle ownership, and some of those private vehicles may evolve from sophisticated ADAS to higher levels of automation. students. “

Main conclusions of the BEV:

One consumer said: “I like the idea of ​​an electric vehicle, but at what cost? Once the batteries need to be replaced, how much do they cost? How do old electric car batteries affect the environment? Are they recyclable or will they make landfills even more toxic?

• Previous ownership does not guarantee future purchases. While 29% of US consumers and 31% of Canadian consumers expressed some likelihood of purchasing an electric vehicle in the next four years, almost the same number said they did not intend to. buy one.

Some people who have owned a battery electric vehicle in the past will not buy another, citing issues of maintenance, purchase price, limited range and extreme weather conditions. A former EV owner said, “Doesn’t provide enough heat to clear windows in cold weather. “

• The barriers remain the same. US and Canadian consumers perceive the availability of charging stations, range and purchase prices as the main barriers to purchasing BEVs today.

Notably, they were the top three hurdles in 1997, when JD Power investigated consumer interest in electric vehicles when General Motors launched its innovative but short-lived EV1 electric vehicle. Despite major advances in vehicle and infrastructure technology in 23 years, consumers have remained true to their perceptions.

“The short-term marginal changes in consumer sentiment towards autonomous vehicles only show that we have yet to see the lasting implications of the current (coronavirus) crisis on consumer preferences,” said Jon Cohen, director of SurveyMonkey research. “But we know big changes are coming, as physical distancing will rock virtually every major industry, including the automotive industry and the way we move. “These surveys will give us a glimpse into that future as new consumer preferences are formed and maintained.”