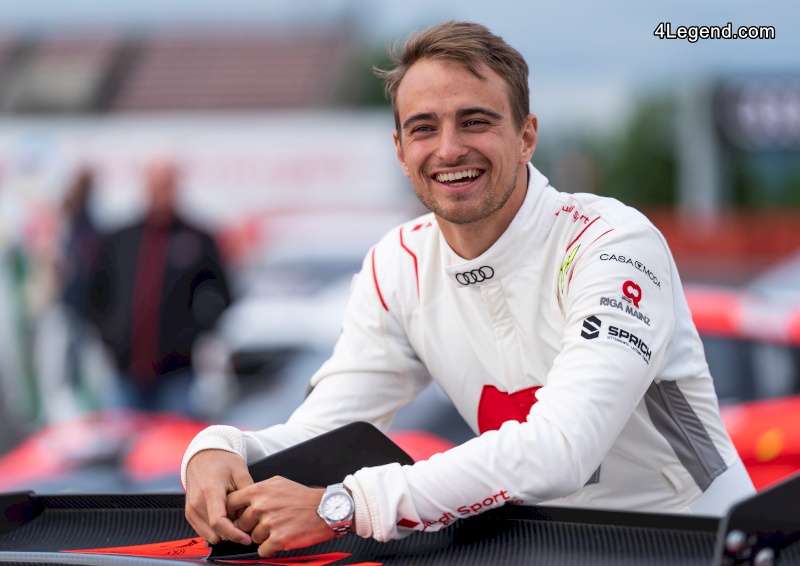 The DTM final at Hockenheim on October 8 and 9, 2022 will be Nico Müller’s last race under the sign of the four rings. Audi Sport and the Swiss racing driver have mutually agreed to terminate their contract early at the end of the 2022 season.

“Like René Rast, Nico Müller was initially planned as a pilot for our LMDh project. Nico has prepared a lot for prototype racing with races in the LMP2 category. As well as Formula E, Nico sees his future in Le Mans and in prototype racing. We cannot offer him this at the moment, so it is with heavy hearts that we have decided together to let him go and give him the opportunity to fulfill his dream. »said Rolf Michl, Head of Audi Motorsport.

“It was a very difficult decision. Audi gave me the chance to enter professional motorsport. I owe the company a lot and I’m a big fan of the brand and its cars. cooperation with Audi in Switzerland has always been excellent and very special for me. I still have goals in motorsport that unfortunately cannot be achieved with Audi. When entering Formula 1, there are now other priorities at Audi That’s why I’m very grateful to Rolf Michl for giving me the opportunity to develop myself further.”added Nico Muller. 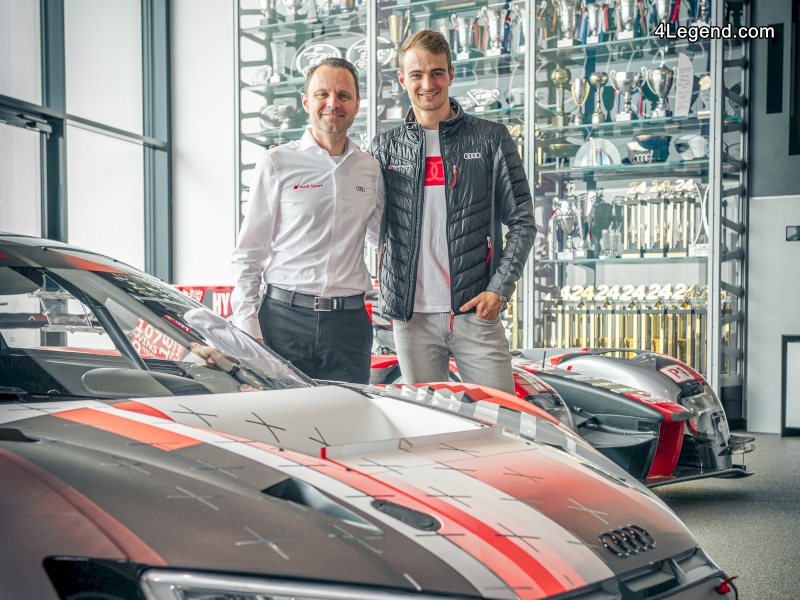 Nico Müller joined Audi’s DTM driver team in 2014 at the age of 22 as part of a young talent programme. In 2016 he celebrated the first of a total of eleven victories in the popular touring car racing series at Norisring. In 2019 and 2020 he won the second Audi Sport Team Abt Sportsline Championship. In 2020 he raced on a par with three-time DTM champion René Rast. In the end, he only narrowly missed out on the title.

“I will never forget my first DTM race with Audi. As a child, I sat in the stands during the DTM final at the Hockenheimring and admired Audi drivers like Mattias Ekström. Standing on the grid with them for a few years later was a scary moment.”says Nico Muller. 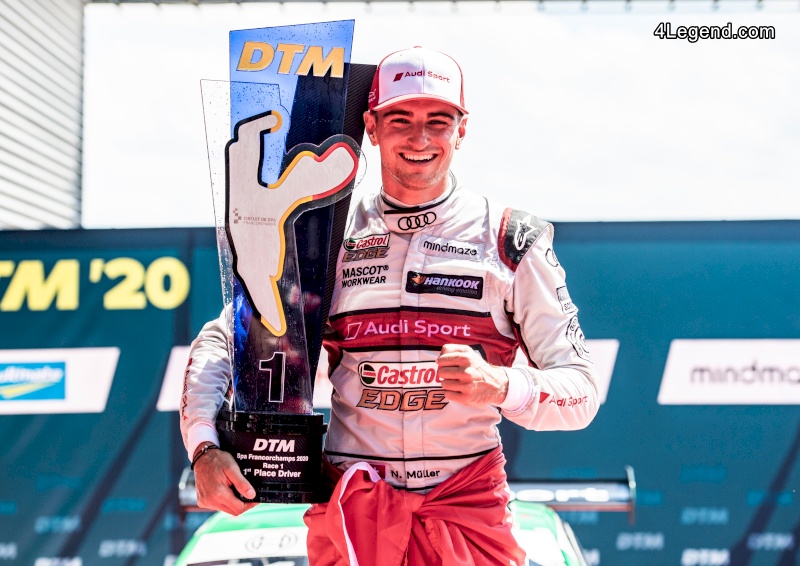 In addition to the DTM, Nico Müller has also been in action several times for Audi Sport customer races in the Audi R8 LMS GT3 – in 2022 in the DTM and with motorcycle legend Valentino Rossi in the GT World Challenge.

“A very special moment in my career was winning the Nürburgring 24-hour race in 2015 – and not just because I had to shave my head afterwards because of a bet”explains Muller. 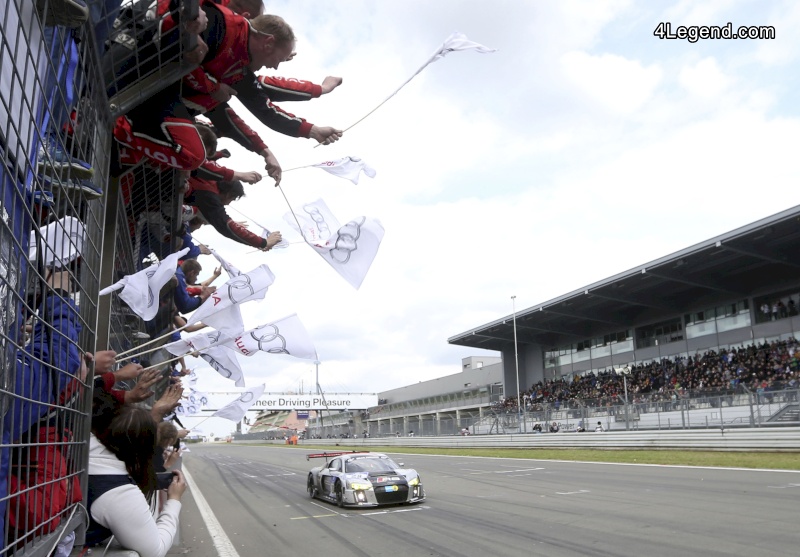 As a test and development driver, Nico Müller also played an important role in Audi’s Formula E project. In 2023, the Swiss will drive for the ABT Sportsline team in the electric racing series.

“Nico will be missed not only as an exceptional racing driver, but also as a friendly and sincere person and brand ambassador. We wish him the best for this new stage in his career,” says Rolf Michl. 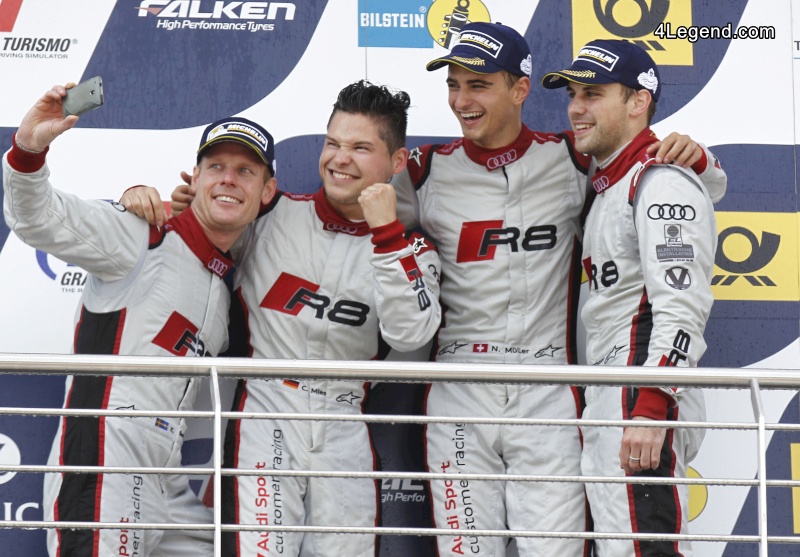 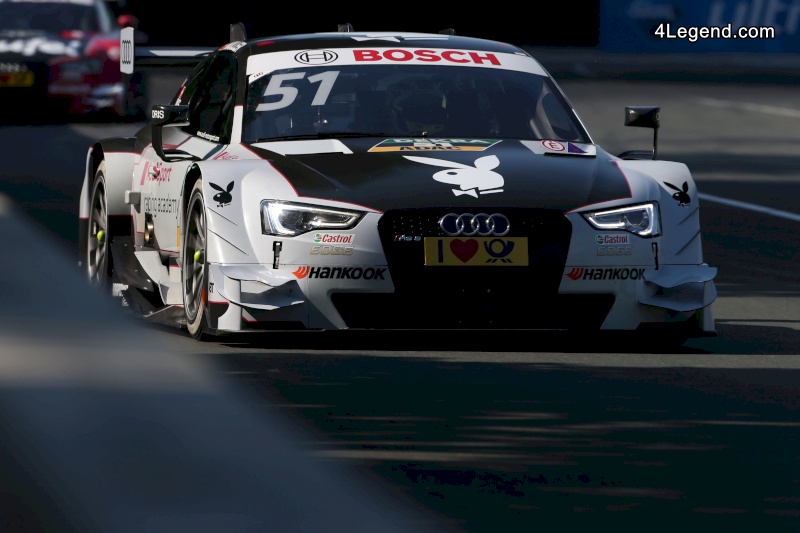 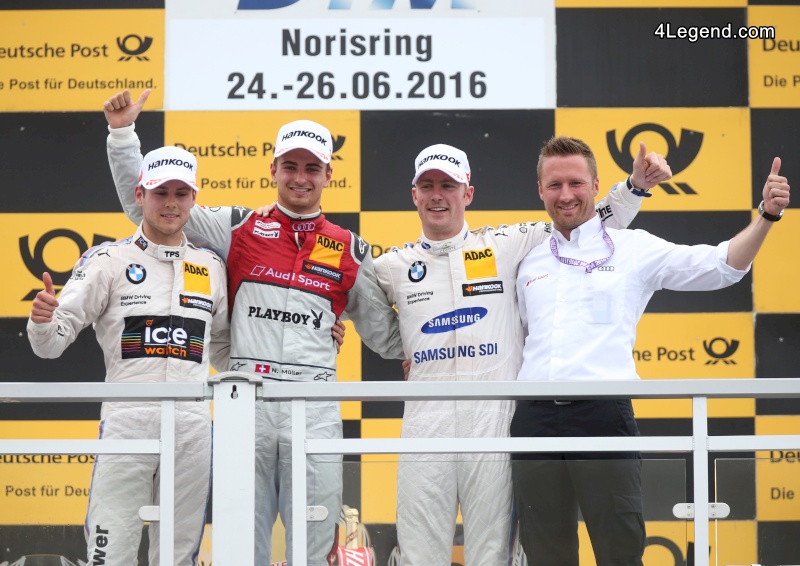 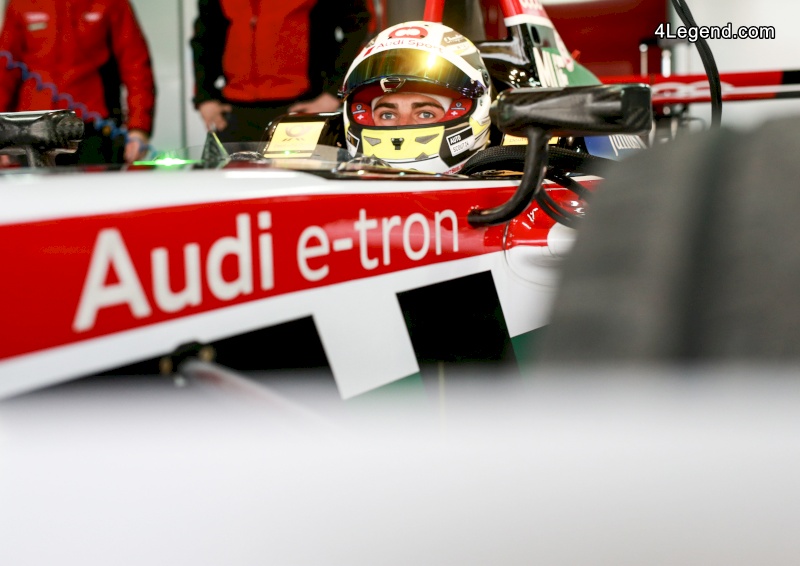 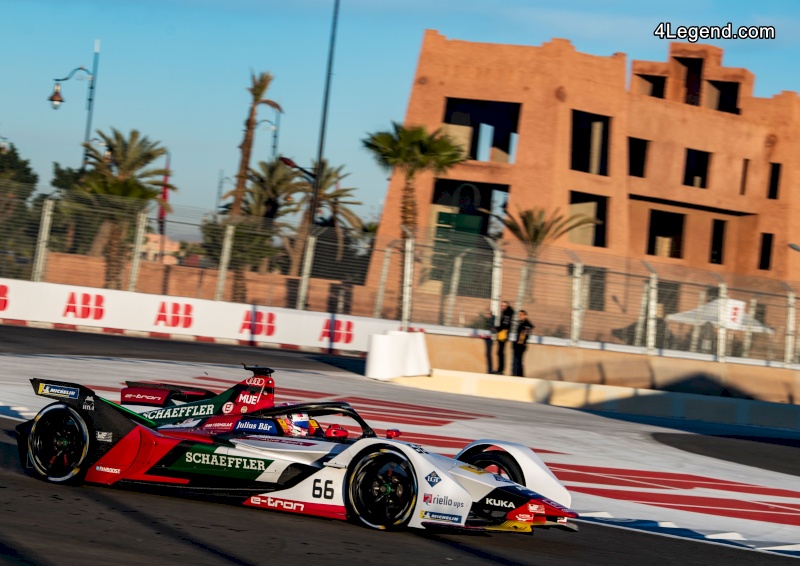 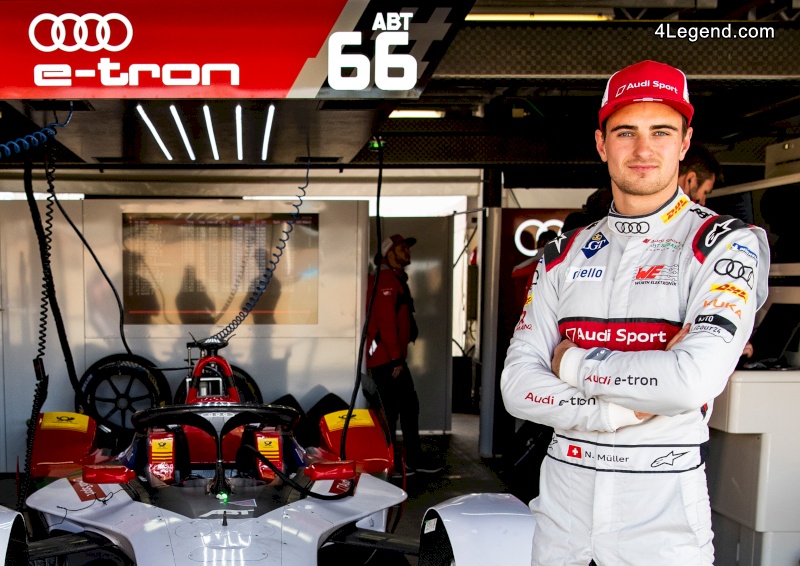 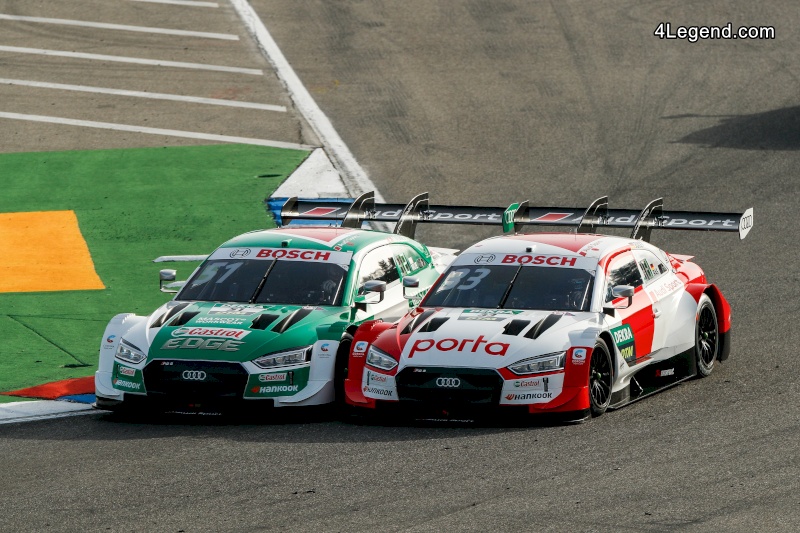 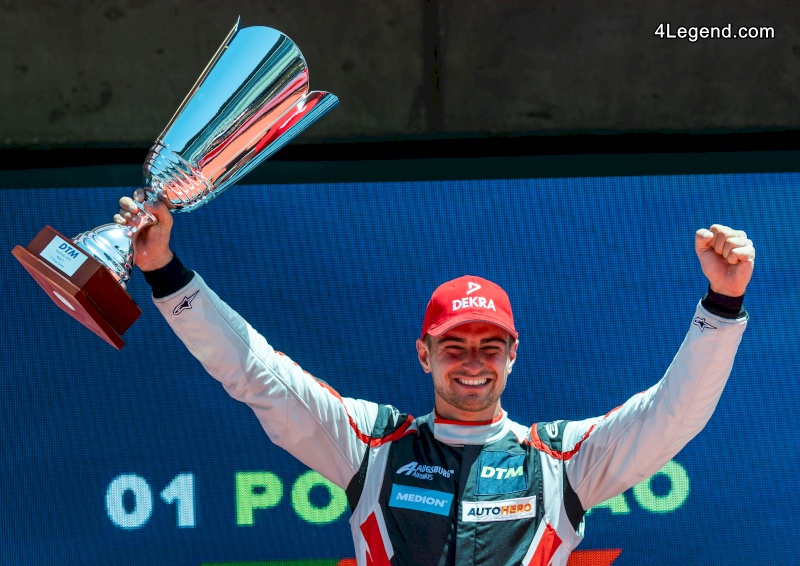 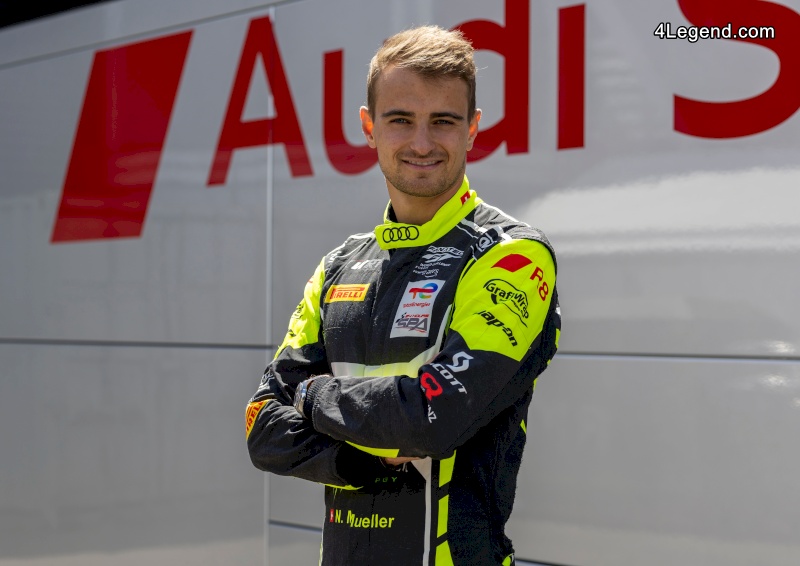 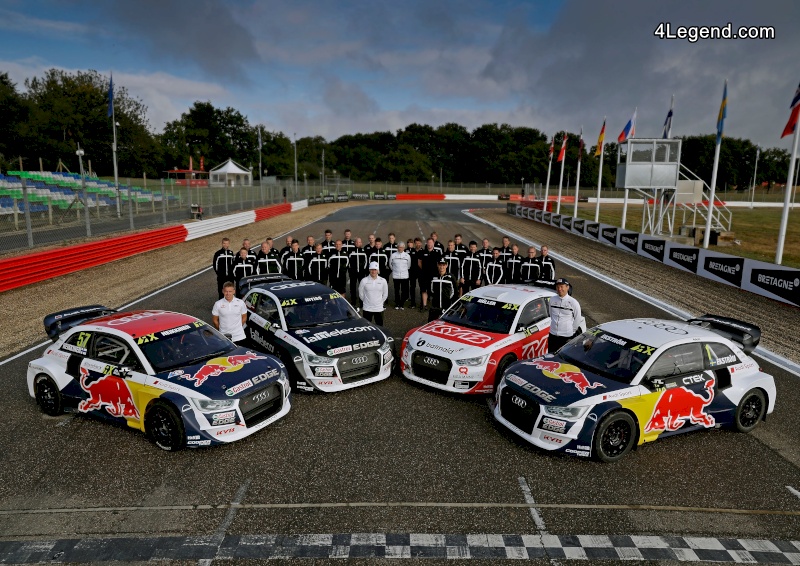 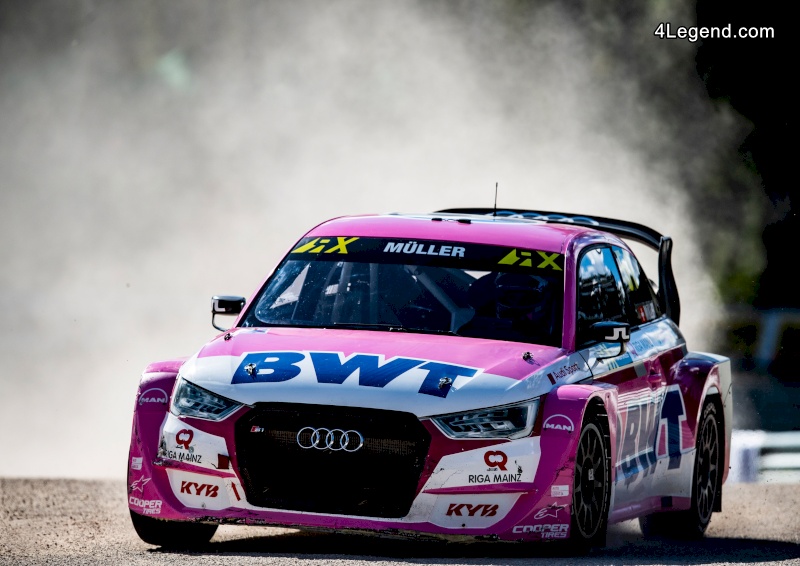 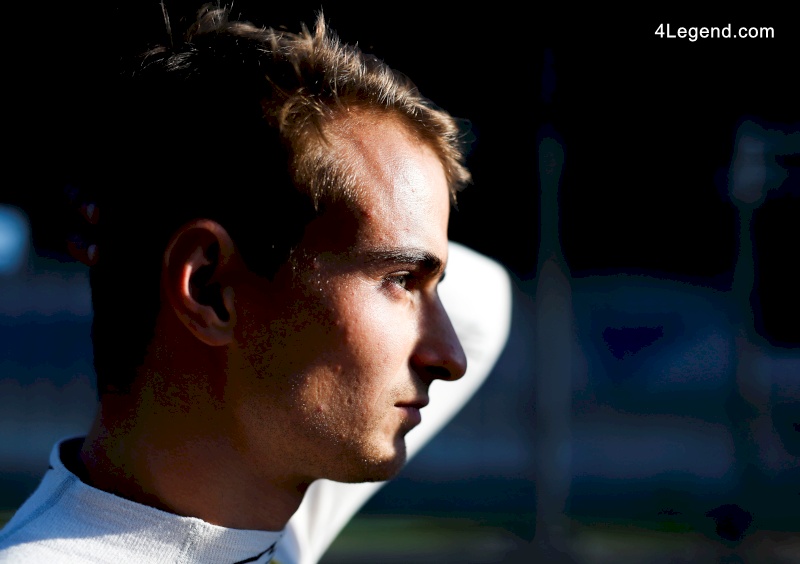 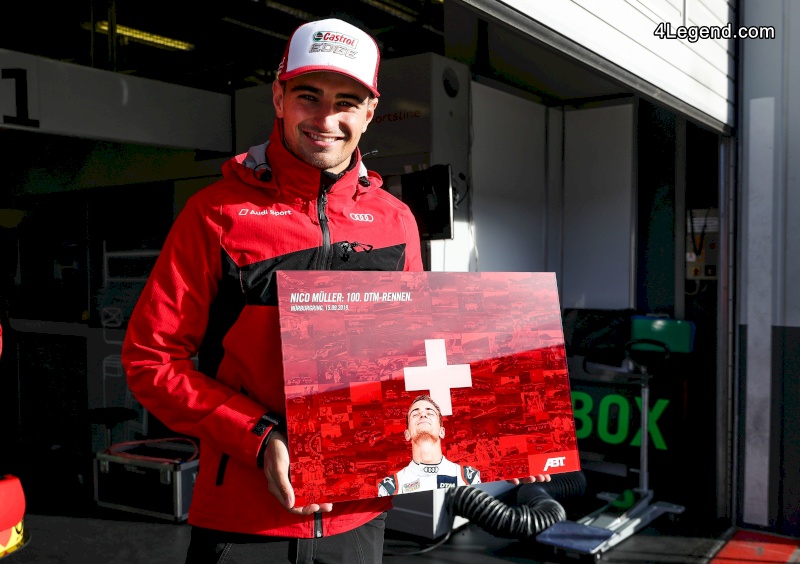 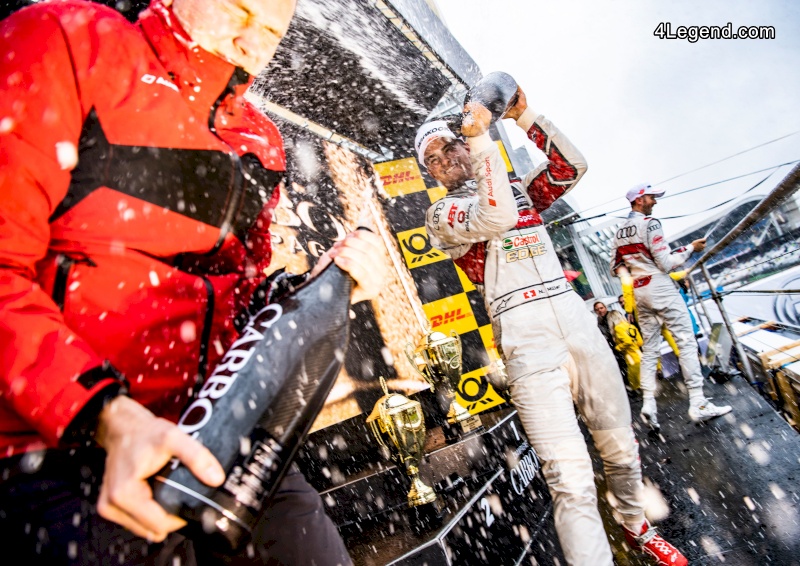 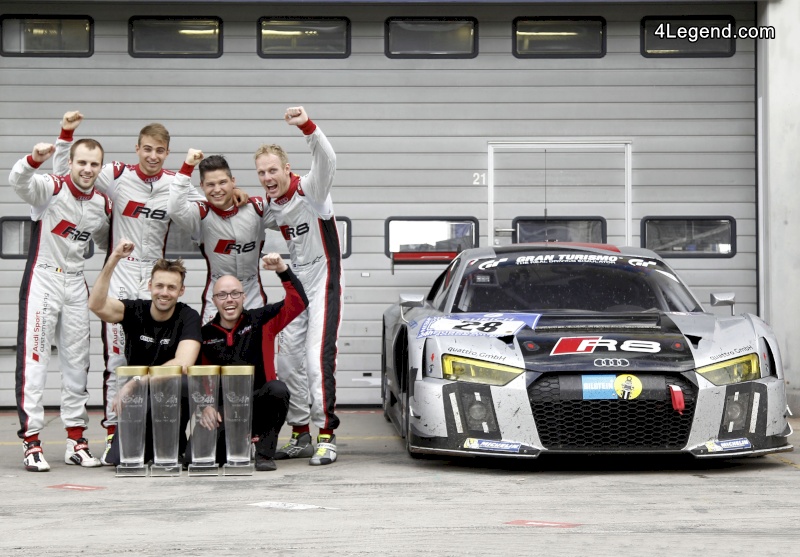