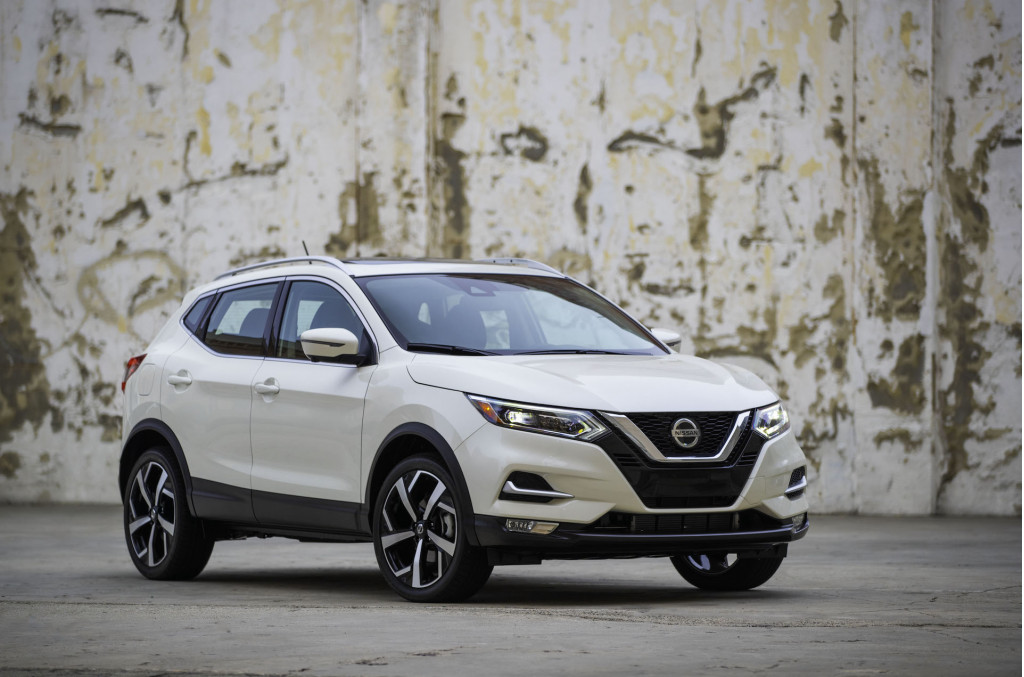 (The Car Connection) – Nissan is saying goodbye to the small Rogue Sport crossover at the end of this year, according to a report by Automotive News. He will join the Nissan Maxima large sedan among the Nissans dropped for the 2023 model year.

Launched in 2017, the Rogue Sport never really stepped out of the shadow of Nissan’s best-selling Rogue compact crossover. Smaller, lower, and by no means sportier, the Rogue Sport used a 2.0-liter inline-4 producing 141 horsepower with a continuously variable automatic transmission. Front-wheel drive was standard, while all-wheel drive could cost around $1,500. With a starting price of around $25,000, the 2022 Nissan Rogue Sport offered a reasonable value with good standard security features.

Production of the Japanese import ends in December as Nissan turns to higher-volume crossover SUVs. The disappointing Rogue Sport gives way to the bolder and more economical Nissan Kicks, which is produced in Mexico. Nissan is expected to redesign the Kicks for 2024, making it larger and adding all-wheel drive.

Many automakers have followed a similar path, phasing out the first generation of their smallest crossover for a vehicle better suited to American buyers: Mazda has replaced the cramped but sporty CX-3 with the larger CX-30; Toyota is replacing the funky CH-R with the Corolla Cross; and Honda oversized its Redesigned 2023 HR-V at proportions close to the CR-V.

While the trailblazing Nissan Maxima may return as an electric sedan, expect the chapter to close on the Rogue Sport after just one generation. Sales will continue through early 2023, and Nissan says it will supply parts for the vehicle through 2033.